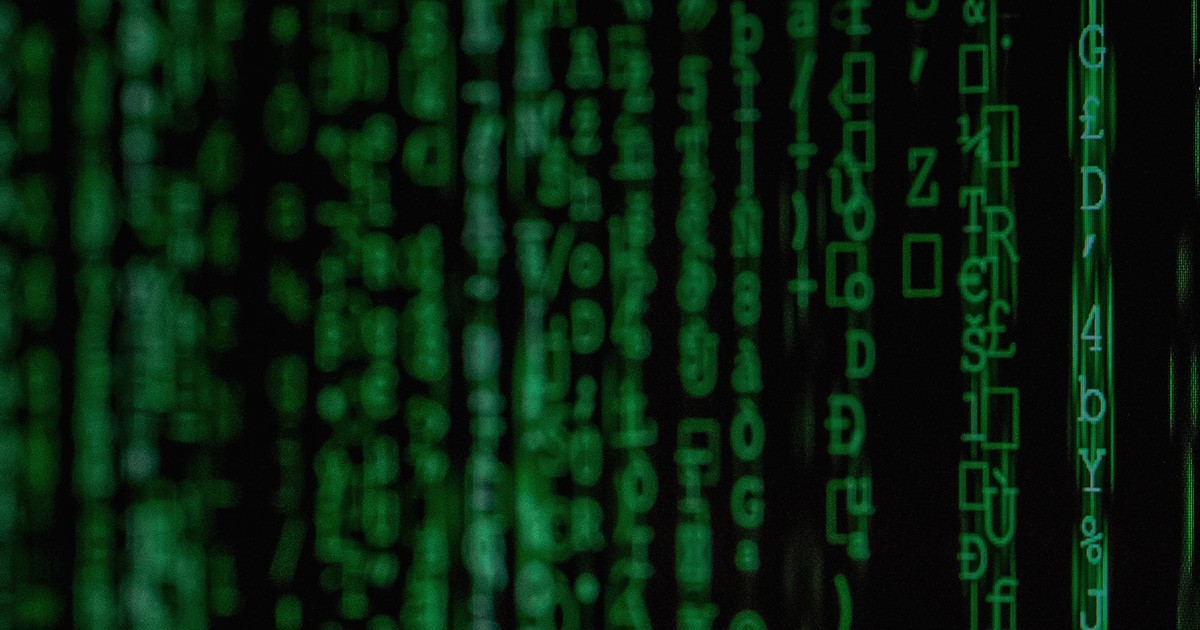 How businesses should act in a digital context: What’s next?

A friend of mine has a talent for inventing plausible sounding names for new on-line businesses in order to wind up senior members of the digirati. So he’ll have chats with the CEO of Plüdo and ask if she thinks Hazzrd undermines her business model - or maybe it will just disrupt Tiing?

The panic is tangible.

I used to arrive at lunch with a business contact and pretend that I’d heard on the way over that Amazon had just announced they were going to enter my guest’s category.

I’ll admit I only did this with people I knew well as I was getting left with a lot of bills.

It all speaks to the same point. Despite our very advanced market surveillance techniques even the best resourced businesses can be blindsided and the importance of disruption can be significant for global businesses.

A case  in point - Tiktok just overtook Google as the world’s most visited site.

And a rather bigger case in point; nobody had “Global Pandemic” in their business plan in January 2020 (except perhaps Microsoft).

We see those as green fees compared to that a business can do itself.

Director of What’s Next?

One of the most common things is a kind of corporate time management prioritisation.

How many of the senior people are tasked and targeted with “what’s next?”

So, do you have a Director of “what’s next?”

Is 10% or more of the relevant budget allocated to “what’s next”?

As a business, are you prioritising about “what’s next?” in a structured and strategic sense (for example in the context of “what happened?”, “what matters?”, “what will we do?” amongst other relevant questions).

Jonathan Mildenhall brought to Coca Cola communications the idea of 70:20:10. Google it if you’re not familiar with the idea. 70% should be spent on the regular stuff that’s known to work, 20% experimenting with new stuff where it’s accepted that it won’t all work but some will and we’ll learn from it. The 10% is the ‘out there’ stuff, the ideas that feel scary but are the pathfinders to innovation. In time they may well become mainstream and become part of the 70%. For now they feel fresh and challenging in a very good way.

The observation we’d make after years of working with global brands is that management time and attention is nearly always where it shouldn’t be; on the 70%.

But this stuff is the present, it’s the familiar, and to some extent it’s the safe, however much the business relies on it. Ehrenberg-Bass when explaining how advertising works will rightly tell you that the 70% won’t necessarily drive sales but it will reduce a loss of sales to competitors  - one chart the CFO rarely sees, let alone admires.

The 20% often feels like the a danger zone to ambitious executives. Most of it’s expected to fail and in unenlightened businesses failure is still a universally bad word.

The 10% has always been the testing ground for the truly great - the Mildenhall’s for example.  The Dam Busters of marketing flock to it - high risk, high reward.

They are the Directors of “What’s Next?” and a role we often relish is in supporting change agents with fact based arguments that anticipate the future.