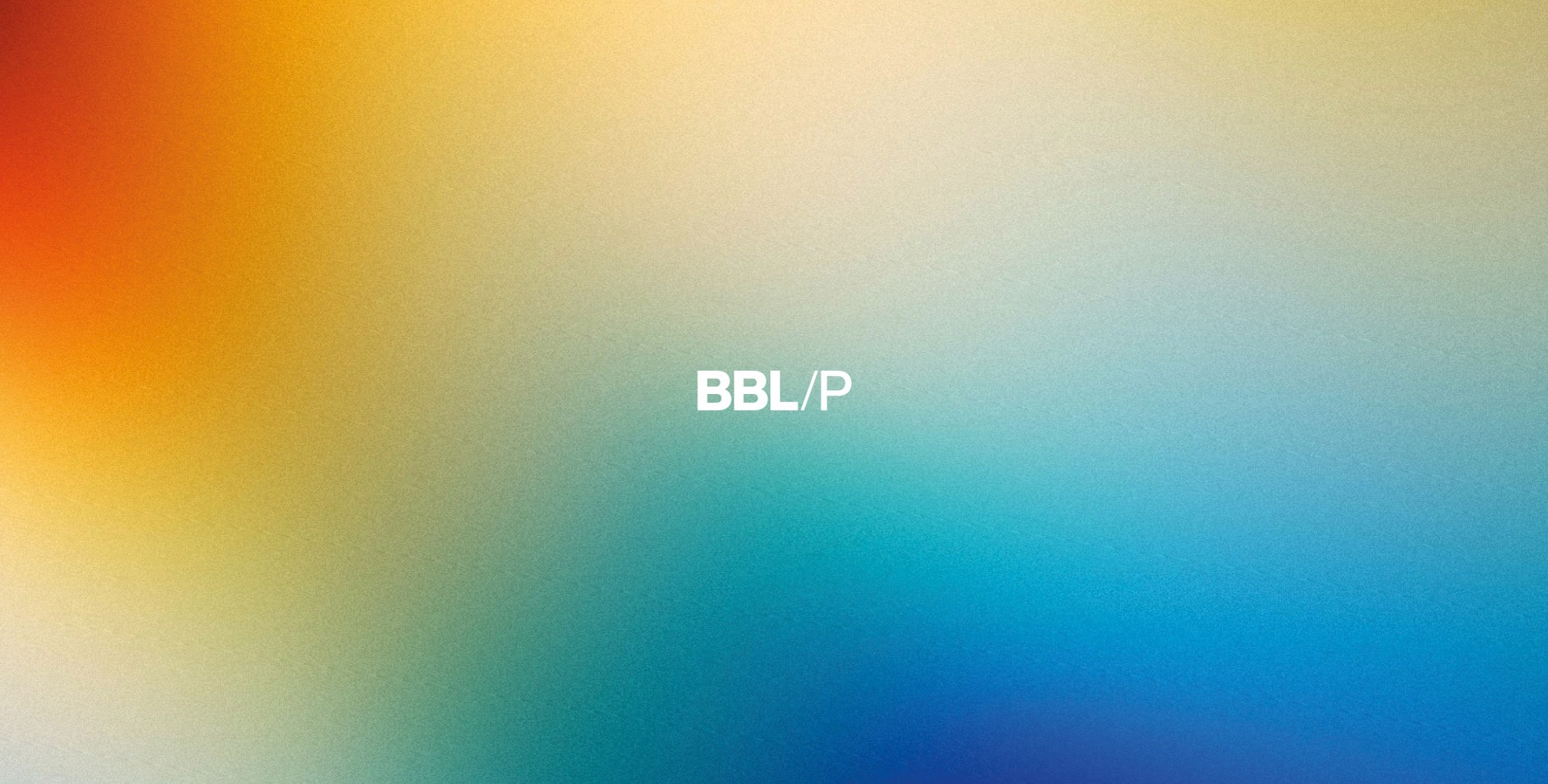 Not so fascinating AIDA and the real digital messy middle

The Dreyfus affair rages in France, the first person to die in a car accident is killed (in Purley of all places). Spain and America are at war - at first over Cuba but also in the Pacific. Marie Curie discovers radium. Enzo Ferrari is born and Otto von Bismark dies. In the UK, an average working class family barely gets by on an income of £31 a year.

And in 1898 in Philadelphia a rather scratchy advertising entrepreneur was one of the first in the quest for immutable laws of human behaviour.

Elias St. Elmo Lewis founded “The Advertisers’ Agency” with the idea of first gaining consumers’ attention in order to provoke their interest.

“Attention, Interest, Desire, Action” is still debated in advertising agency and client meetings every day - whether the adherence to the principles or their ancient provenance is known or admitted.

We’ve had the web for nearly 30 years and yet a considerable amount of debate still whirls around a 122 year old theory despite digitisation and the most profound couple of decades for businesses and brands.

As Les Binet said in Media in Focus a few years ago “Digital technologies have dramatically changed our world. Even though this revolution has been going one for over 20 years, most of us are still working out what it means for brands and marketing”.

For debate, I’m going to paraphrase an excellent piece of work recently done by Google and explore what it may mean for the theories about how consumers and markets interact that are still in general use - whether the practitioners using them do so consciously or explicitly.

In “The Messy Middle” Google describe shopping on the infinite high street in ways that we’d all find familiar. Total and instant access to every shop and product we can imagine. An ability, with almost no physical and little mental effort, to zip between competing offers, away to a totally different topic, back to read some reviews and maybe rule out a couple of products, then distracted by a social post, then attracted by a deal and so on.

Most brands struggle to understand the bafflingly complex and largely unpredictable purchasing behaviours that technology has enabled.

The smart ones know they are there to enable the process, to make it enjoyable if possible. Less smart brands apply other worn out theories and try to force people down a “Sales Funnel” (a 1924 addition to AIDA).

Consumers have never been more powerful or ostensibly in control. The idea of “brand loyalty” has been discredited since Sharp published “How Brands Grow” ten years ago in 2010, and now we see further disruption and distraction in the purchasing process through consumers who every day gain new experience and develop new behaviours.

The work by Google establishes an excellent new model of the interaction between Exploration and Evaluation within an envelope of background Exposure to the available brands and the Experience of others (models nearly always work when you can get the factors to all start with the same letter).

I won’t go into detail as you can read it for yourself, but the heuristics they tested are; Category Heuristics (widely understood points of comparison), Authority Bias and Social Proof (what Earls refers to as “White Coats” and “Peers”), the ever more important in lockdown: “Power of Now”, and also Scarcity Bias and the Power of “Free”.

These are tested against the messy middle ebbs and flows of awareness, interest, disinterest, inaction, desire for something else altogether, re-engagement, basket abandonment, last minute panic buy and disappointing returns data of the whole messy mix.

Brands in interesting markets - smart phones, new cars, mountain bikes and so on are more likely to sustain interest on the infinite high street whereas those selling car insurance or utilities are far less likely to emerge with the sale.

It prompts a couple of thoughts for debate.

Google’s research seems to run counter to the general flow of Ehrenberg-Bass and Professor Sharp’s peerless contribution to the understanding of how this all works. If you’re reading this you already know about double jeopardy, mental and physical availability and the overall idea that big brands benefit disproportionally from their own market power.

Google have evidence of a more David and Goliath story where, when using the right heuristics in the right way, smaller brands present a virtual availability that undermines major brands especially in markets where purchasing is a chore. Buying an iPhone is fun and the chances are you’ll start seeking and end up with an iPhone. Buying an insurance or investment product is dull and always with a nagging suspicion of constraint, rip off and poor value. The chance we emerge with what we went in for is much smaller.

So does the Ehrenberg-Bass model need a refresh or at least the benefit of some new data? Should “Virtual Availability” make the cut?

Equally, Mark Ritson recently argued that in the infinite marketplace, only the strong brands will survive. His argument is compelling - just because you can sell to anyone in the world doesn’t mean you will.

But again - as we’ve observed elsewhere, $26 billion of sales value has moved from global packaged goods firms to more agile start-ups in the last few years in the US alone leading to panic buying of the start-ups by the global giants they steal share from.

The last point I’ll make is that reading the Google research as a one time combatant in the marketing of mobile networks makes me think there’s emerging evidence of a kind of “Revenge Purchasing”. It’s possibly always been there but in markets of negative net preference where we tend to dislike all the players. According to the Google experiment, even the presence of a second choice brand with a smart use of the heuristics can, in the case of car insurance divert 94% of the sales that would - without the second choice being available - have gone to the first choice brand.

Exciting or terrifying depending on your market position.

The shift in power to consumers is far from complete, the messy middle will get messier.

And there’s never been a more interesting time to be in marketing.